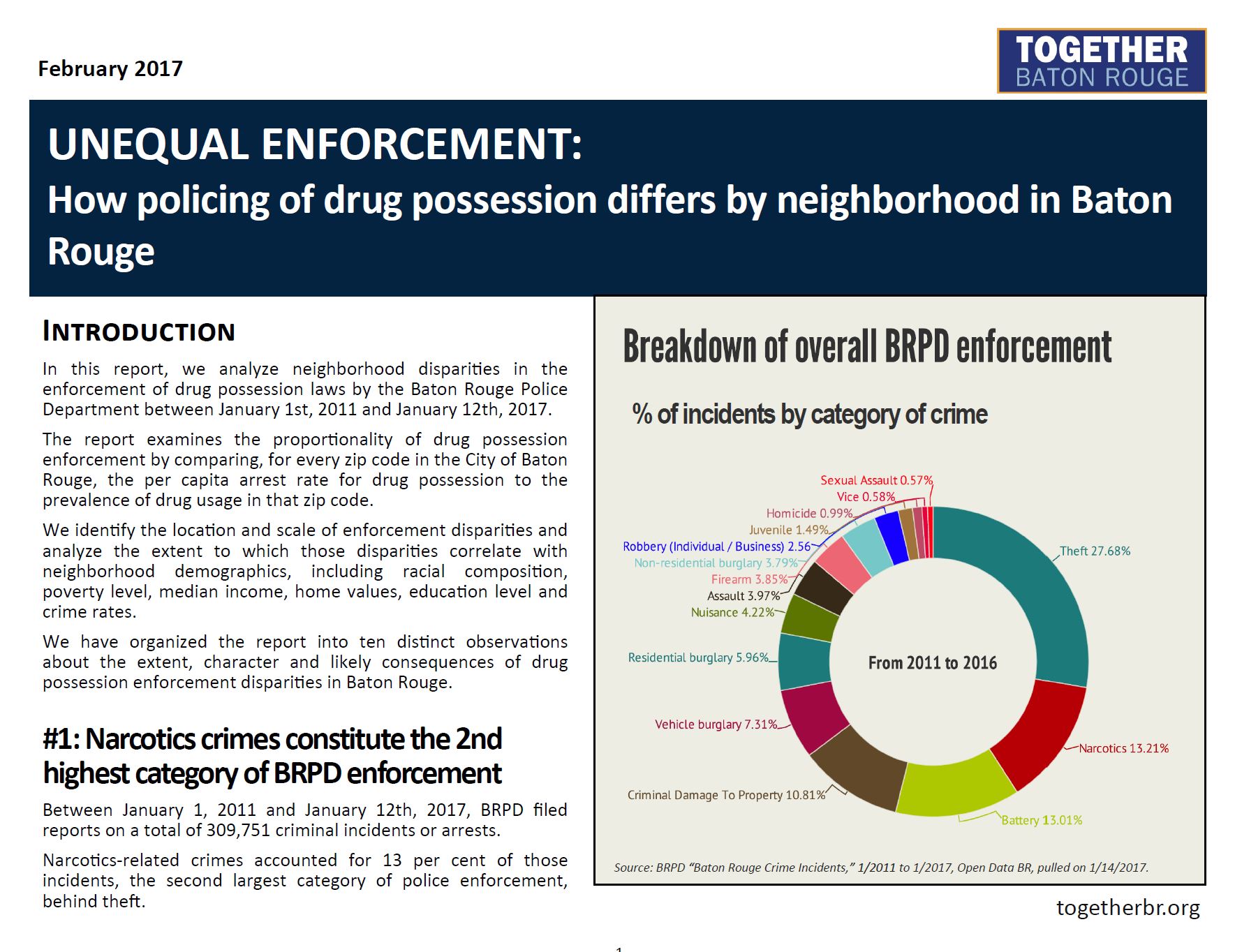 “We figured we could either sit around and wait for the Department of Justice to make some contribution, or we could start to act for ourselves at the local level,” said Rev. Lee T. Wesley, an Executive Committee member of Together Baton Rouge. “Our first step has been to take a close look at this very important aspect of policing in our community and how it can be improved.” 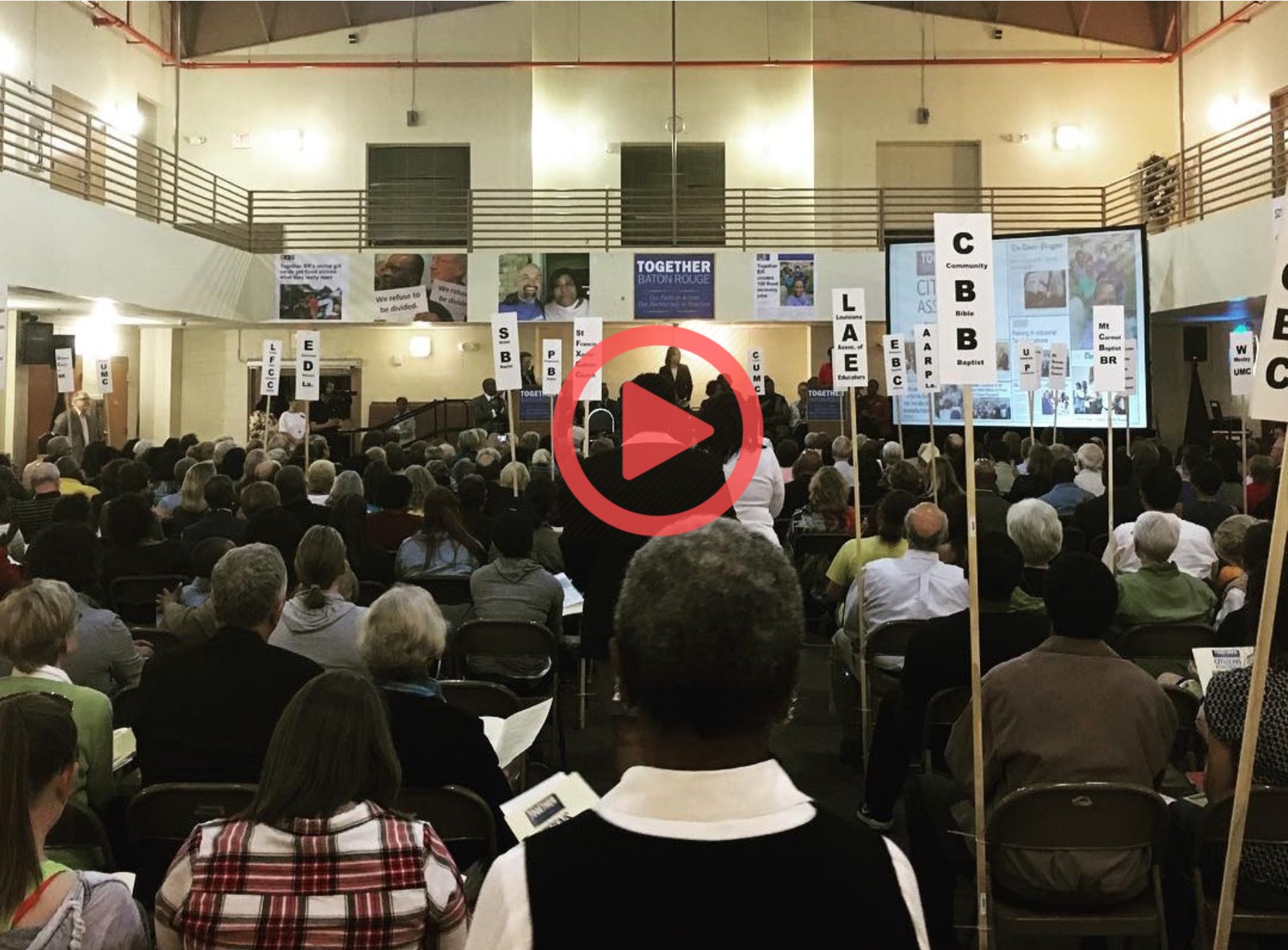