Coming Together: A TBR Oral History with Janifer Peters

Janifer Peters is a 32 year member of Greater Mt. Carmel Baptist Church and currently serves as Assistant to the Dean, College of Sciences and Engineering at Southern University, where she has worked since 1997. Prior to that time, she was an Instructor of Mathematics from August 1984 through April 1997.  Growing up in segregated Bogalusa, Louisiana, she excelled in her studies and won a scholarship that she used to attend Southern, where she majored in Mathematics.  After her late husband, Lieutenant Colonel Roosevelt “Rosy” Peters, completed two terms of service in the Vietnam War, the two spent several years moving across the country, from Bogalusa to Hawaii, on different military assignments. Janifer continued pursuing degrees and taught school in each place they lived. When she returned to Baton Rouge, Ms. Peters brought a great deal of experience with integrated living from the years she had spent in mixed military communities. She applied this experience as an early-on recruiter for the Industrial Areas Foundation sponsoring committee that was uniting Baton Rouge citizens across lines of race, religion, neighborhood, and political affiliation. 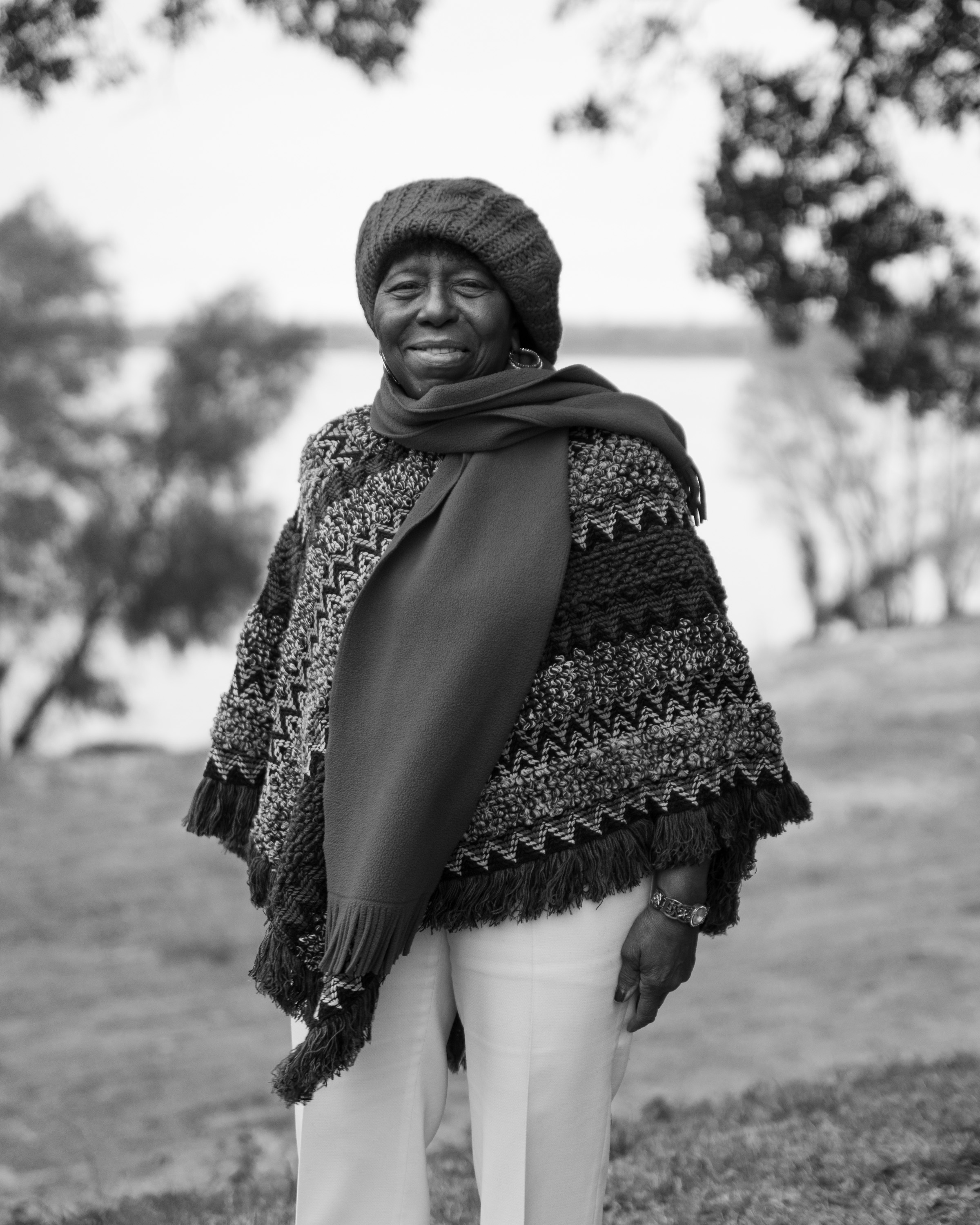 Growing up as a young child, even in elementary school, I did very well, to the point where my teachers would say, “Okay Janifer, you understand. You work with this one over here, ‘cause he or she is having trouble.”  I would relate to them and they could understand, especially the math. I didn’t know then what tutoring was, but I was tutoring!

Well, I’m from a little town called Bogalusa, Louisiana. When I was there, growing up, it was about twenty-seven thousand people, but now it’s half of that. The town is going down to a ghost town now, but it was booming during my days. Crown Zellerbach, from San Francisco, California, came in and took over that sawmill town and all that area and brought in lots of money to Bogalusa. All the males worked at the mill and they really took care of all the families. The people who were in charge were very good to the families. Because I remember my dad working there and he had a terrible case of asthma so he couldn’t always be at work. He was basically either working or sick for most of his life. But they saw that need, that my mom was struggling, trying to raise four kids, and somehow they would make sure that he got a payday. At Christmas time, they would have the men bring their families and they would deliver to all the children a huge bag of Christmas gifts and toys, and we were always so very, very happy about that.

Reverend Betsy Irvine is a member and former interim minister of University Presbyterian Church, retired Executive Director of the Louisiana Delta Service Corps (now Serve Louisiana), and a current interim minister at St. Paul Lutheran church. Her track record of leadership at multiple TBR member institutions speaks to a long personal history of community work spanning spaces both religious and secular. Rev. Irvine’s first foray into institutional organizing came in the 1980s when she sought the mentorship of Calvin Houston, a Black Presbyterian minister who hired her on at the Urban Training Organization of Atlanta, an early IAF affiliate. In her interview, she reflects on the upbringing that taught her to be politically active, the many mentors who helped her develop a public life, and the fulfillment she’s found in living between institutions, helping to knit them together in pursuit of common ideals. 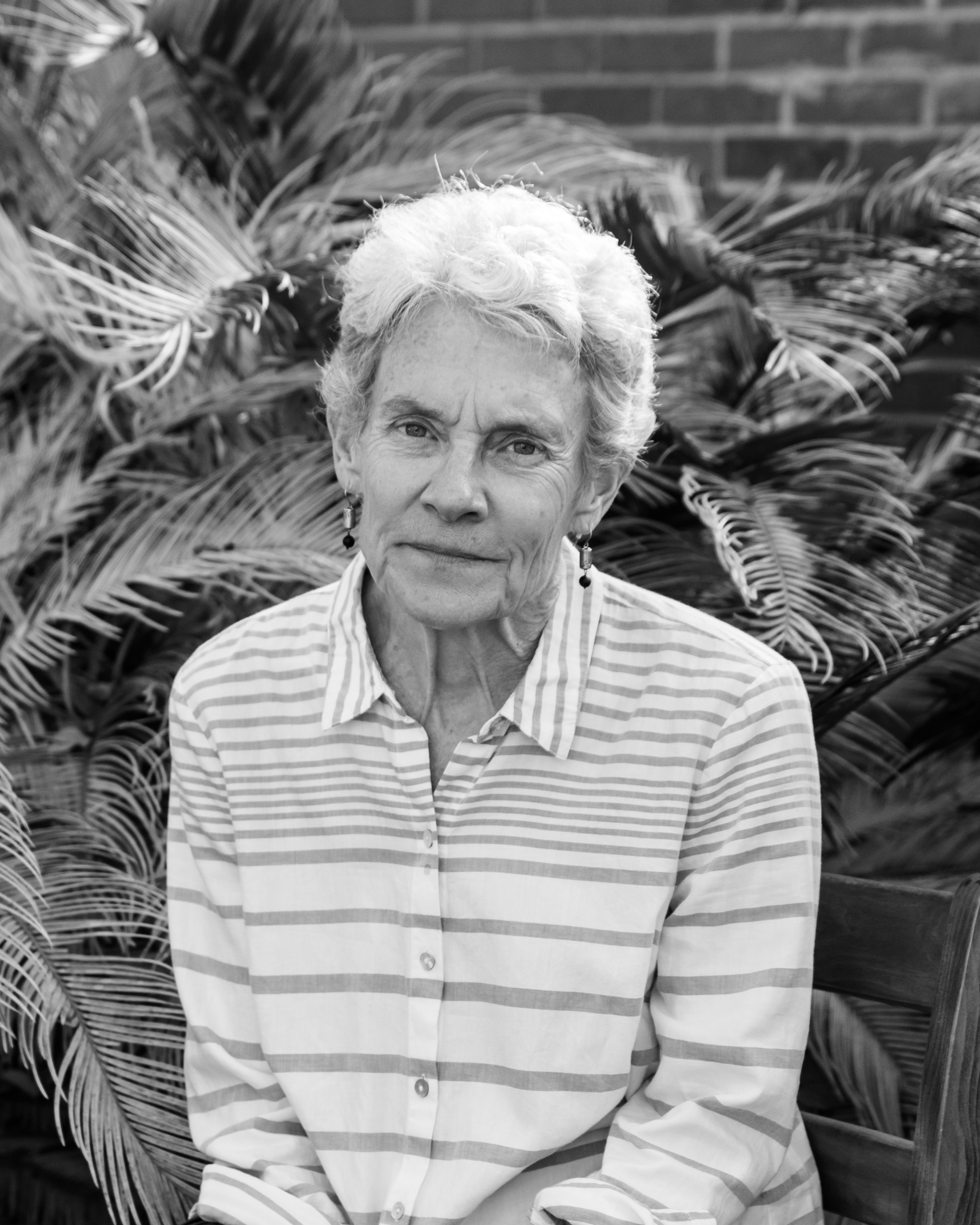 He was an institution man, he believed in community institutions. And he was a New Englander. I think that civic awareness comes easily to New Englanders, because everything is about ‘the town’, and the community.  That was his generation. My father had a very clear, moral sense of community obligation, and that revealed itself in almost everything he was involved in.

I was born in Chambersburg, Pennsylvania, which is near Gettysburg, but I grew up in Philadelphia. My dad was in the dairy business and we moved to Philadelphia because of his work. My three sisters and I, remained in Philly until I was in junior high school.

We had a lot of diverse religious experiences growing up, we were around a lot of people. Even though my immediate neighborhood in Philadelphia was primarily Christian, I went to more Bar Mitzvahs than most Jewish people do by the time I was fifteen. My parents were typical fifties people, with their four little children, living on a street where everybody had four kids and were either Catholic, Presbyterian, Episcopalian, or Methodist. Growing up, most of my friends and the kids I went to school with were Jewish, and they all lived in a different neighborhood that was right next to ours. I was always intrigued by the sociology of that- where people lived and who they chose to live near. The Jewish kids were primarily second-generation immigrants whose parents had lived in Center City Philadelphia.  Many came from merchant backgrounds. For many of them, there was a huge emphasis on education. “You’re not going to be a shoe cobbler.  You will be a doctor.” I mean, every kid I went to school with is a heart or orthopedic surgeon *laughs* My father was a member of the school board and he said it was amazing because the push for the best in education was fierce-especially from those families who had started out with very little. We benefitted of course from this because the schools were really great. “Good enough” was not an option. Oh no, it had to be really good, because it was important that succeeding generations did better than their parents.

Where We Come From: A TBR Oral History with Robert Thompson

Robert is a native of Baton Rouge. He graduated high school from Southern Lab school, and spent four years in the Marine Corps. He is a Vietnam War veteran, and retired from the postal service after 25 years. He is a member of the Unitarian church of Baton Rouge, where he served as the Social Justice director for 10 years.  Robert is a trained facilitator for Dialogue On Race LA for more than 20 years. He’s been a volunteer mentor for Humanities Amped for the last four years, and he’s also served on the Together Baton Rouge Executive Committee for the last 10 years. Robert has been married to his wife, MiJa for 45 years, and has 4 kids and 3 grandkids. 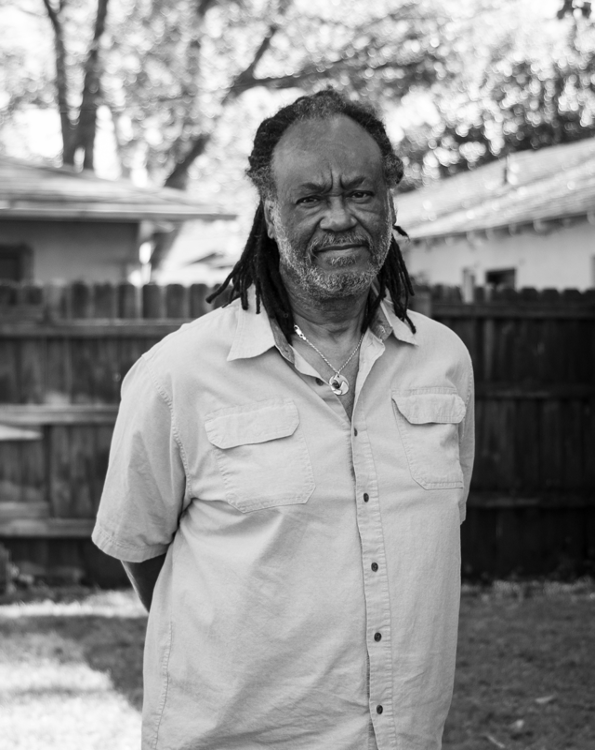 “...during the depression he was able to bring the community together- black and white…” 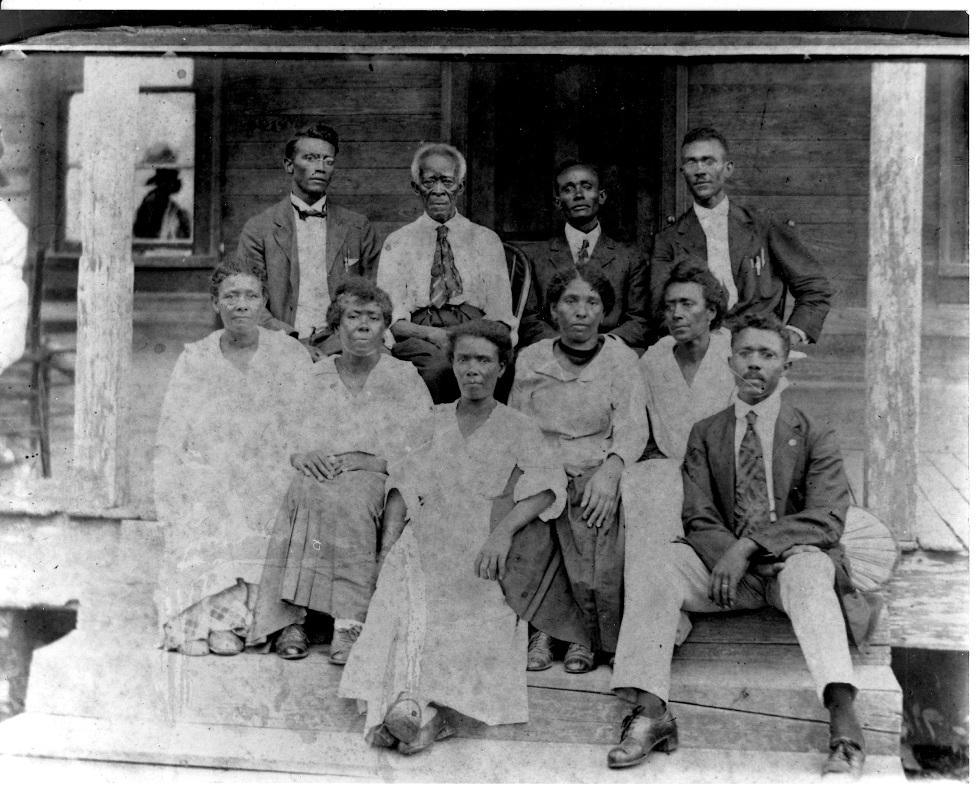 Now, one family mystery is our name- Thompson.  The first time we see John, who is my great grandfather, he's listed as John Moreau.  And then the next census he's down as John Thompson.  Where he got the name Thompson, we don't know.  I understand why he was listed at first as Moreau, because he was on the Moreau plantation in Moreauville, Louisiana not far from where he ended up living.  But where he got the name Thompson nobody really knows.  There were some itinerant doctors- not real doctors, but they were able to look after the sick and stuff, and they were called Thompson Doctors. I'm thinking he may have been influenced by that- he may have met some of them.

They were Catholics, and my Grandfather, Calvin, and his brothers weren't happy about the arrangement of where they had to be in the Catholic Church. My grandfather really wanted to go into the ministry, but they had no hope of being priests.  They had to worship from the balcony and they couldn't take communion. Some Lutheran missionaries (missionaries to the missionary fields in South Louisiana *laughs* came to establish a missionary church among the local black people in Mansura.  So my Grandfather and his brothers got interested. By then they had finished their education, so they were going to send them to the seminary in- Springfield, Ill. .  But because of the times, once they found they were black they wouldn't allow him to attend-  It was called Luther College.   Which was the name Lutheran seminary.  So they ended up actually creating a school in New Orleans for my grandfather and great uncle to attend, and get their degrees as Lutheran ministers.