TBR and its sister organizations across the country worked hard with Governor Edwards and the Louisiana Congressional Delegation to win federal funding for flood recovery from the 2016 flood.

The video was created to spread awareness nationally.

So far, Congress has allocated $1.8 billion for the recovery.

Jobs pay $15 per hour for house-gutting and mold-remediation, starting with highest priority families -- elderly, disabled and families with children, especially those still living in mold-infected homes

Donations to expand the program may be made here.

A week after the Great Flood, TBR leaders were grappling with how to expand capacity to meet the daunting scale of the devastation of their community, when we got an email with a “crazy idea” from a 70-year old woman in Cape Cod named Betsy Smith, who had been directed to the organization by the local NPR affiliate.

"Rather than just donate money,” Ms. Smith wrote in her email, “I would like to donate $120 to pay an unemployed person $15/hour for an 8-hour day's work helping with the clean-up effort. This would have a multiple effect--it would supply labor for the clean-up, it would put money into the economy in the form of wages for someone who is currently unemployed, and it might encourage others to give to a specified, dedicated fund."

We're facing a potential public health crisis, and we need your help to address it 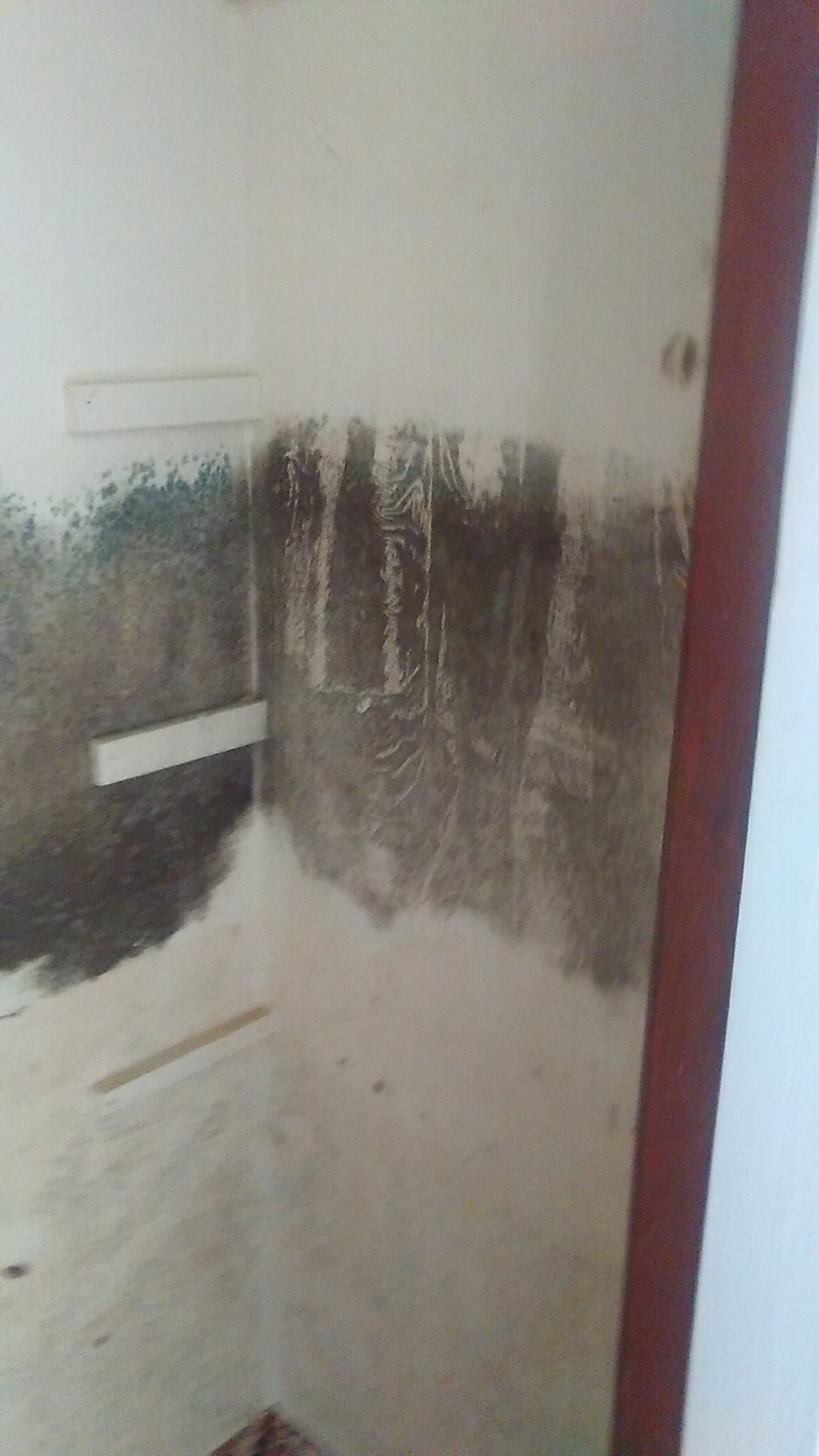 This picture, sent by Louisiana Environmental Action Network, is from the home of a 79 year-old couple. Until today, they were living and sleeping in this home.
Our online sign-up list, gutcheckLA.com, has been live for one day, and so far 5% of the 288 house-gutting requests we've received report that they currently are LIVING in in homes with serious mold-infestation.
ALL of those, so far, are elderly women, most with medical issues.
If that ratio holds, it means 1600 to 2400 people, mostly elderly, are living in mold-infected homes as we speak.
That's a public health crisis. And we have to get serious, and we have to act fast, if we're going to address it.
Here's our plan. We want to hire 100 local people at $15 per hour to gut and mold-remediate 2000 homes, starting with the elderly and people living in mold-infected homes.
TBR is putting up the first $20,000 to get the ball rolling (all from your donations, by the way).
Read more
posted by |
August 31, 2016
Comment Share 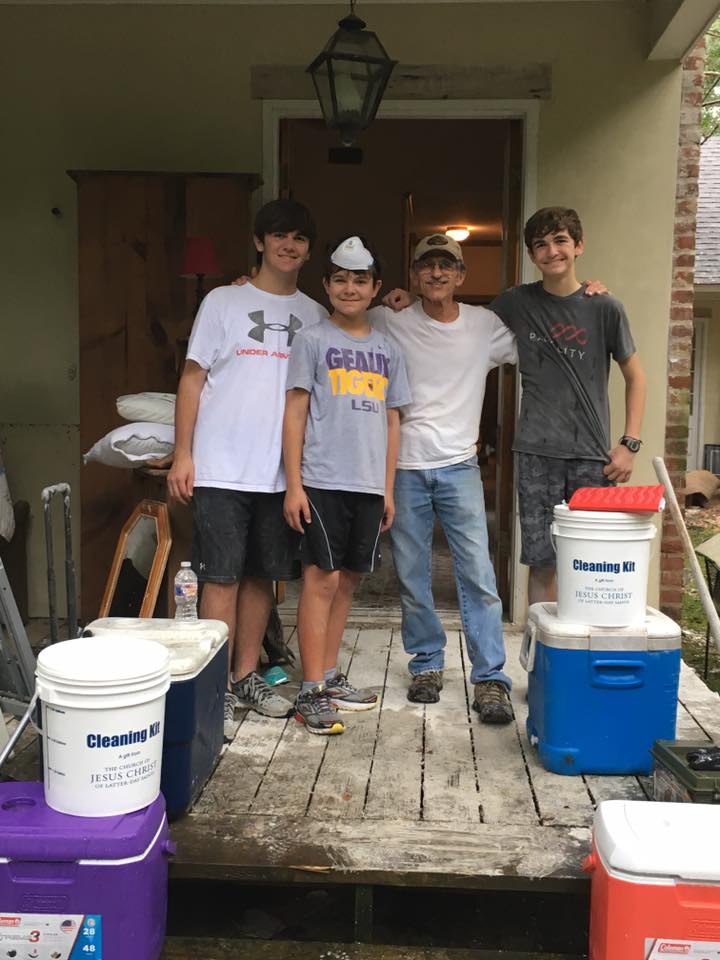 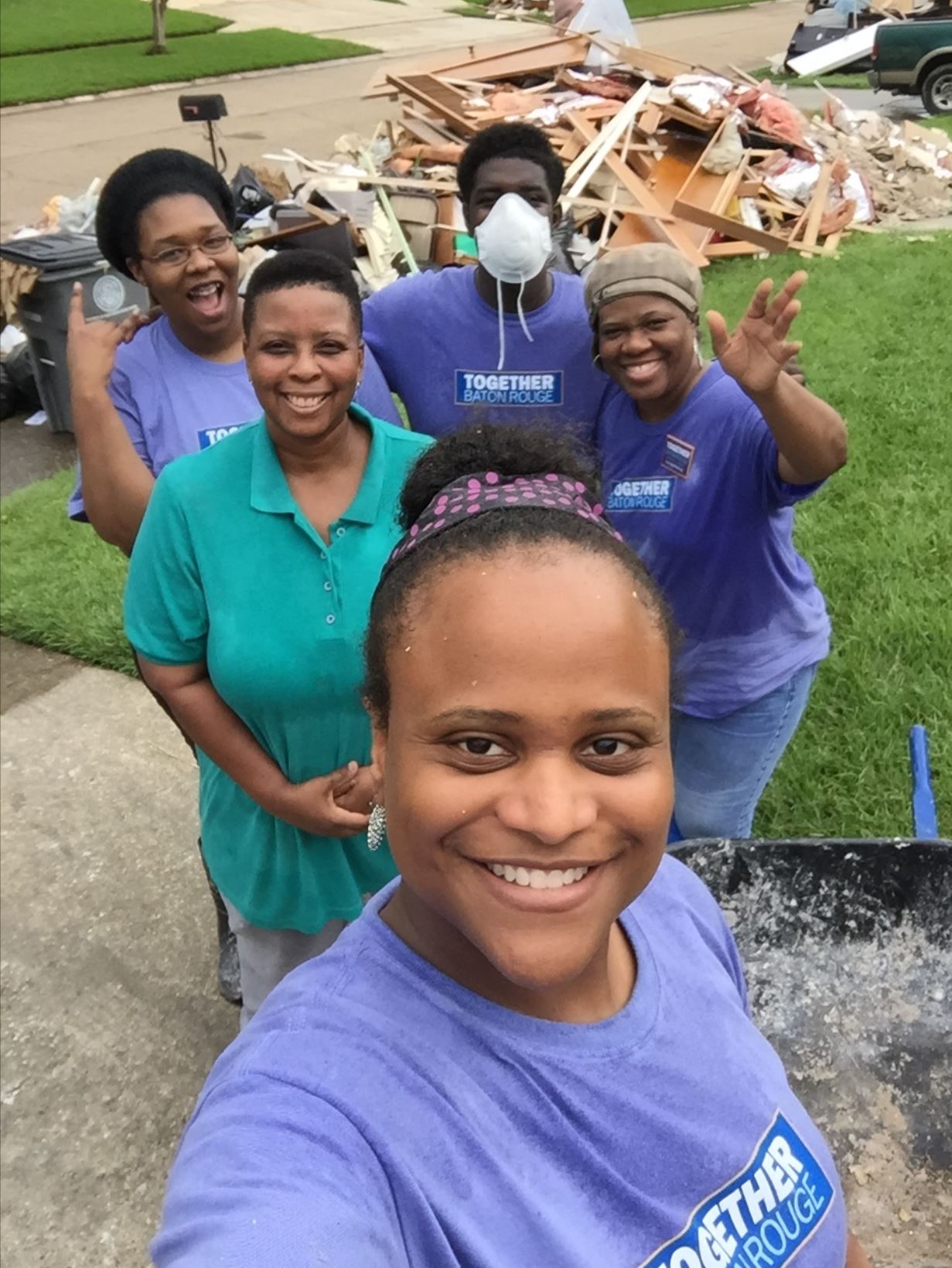 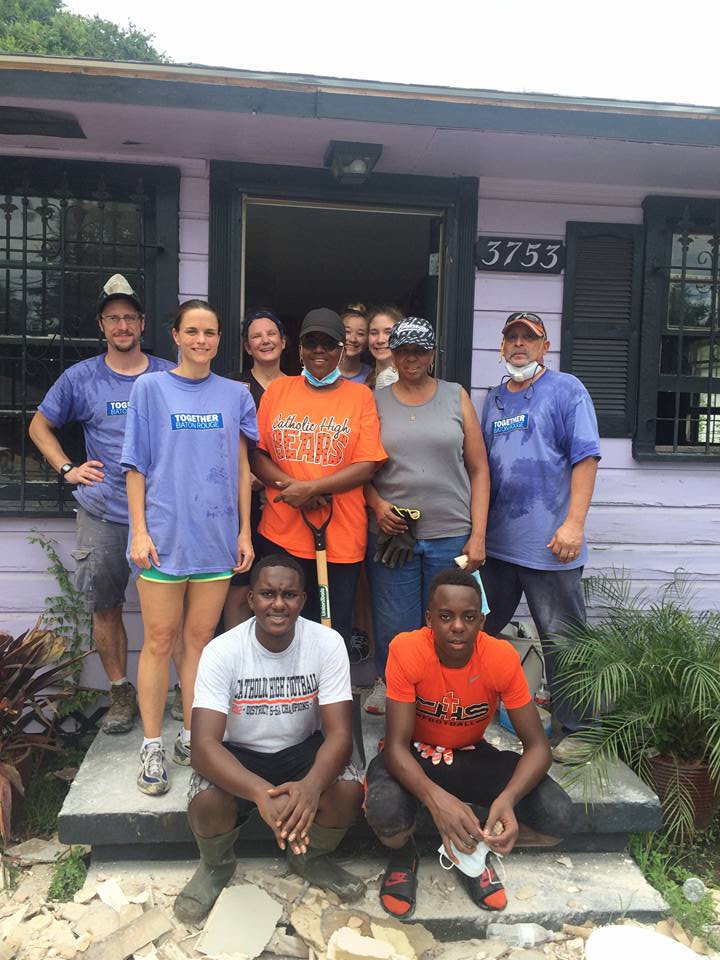 We've created a single MASTER sign-up system online, for people who need house mucking, gutting and mold-remediation. If you fill this out, the list will the go to all the major entities doing that work. Sign up at www.gutcheckLA.com!