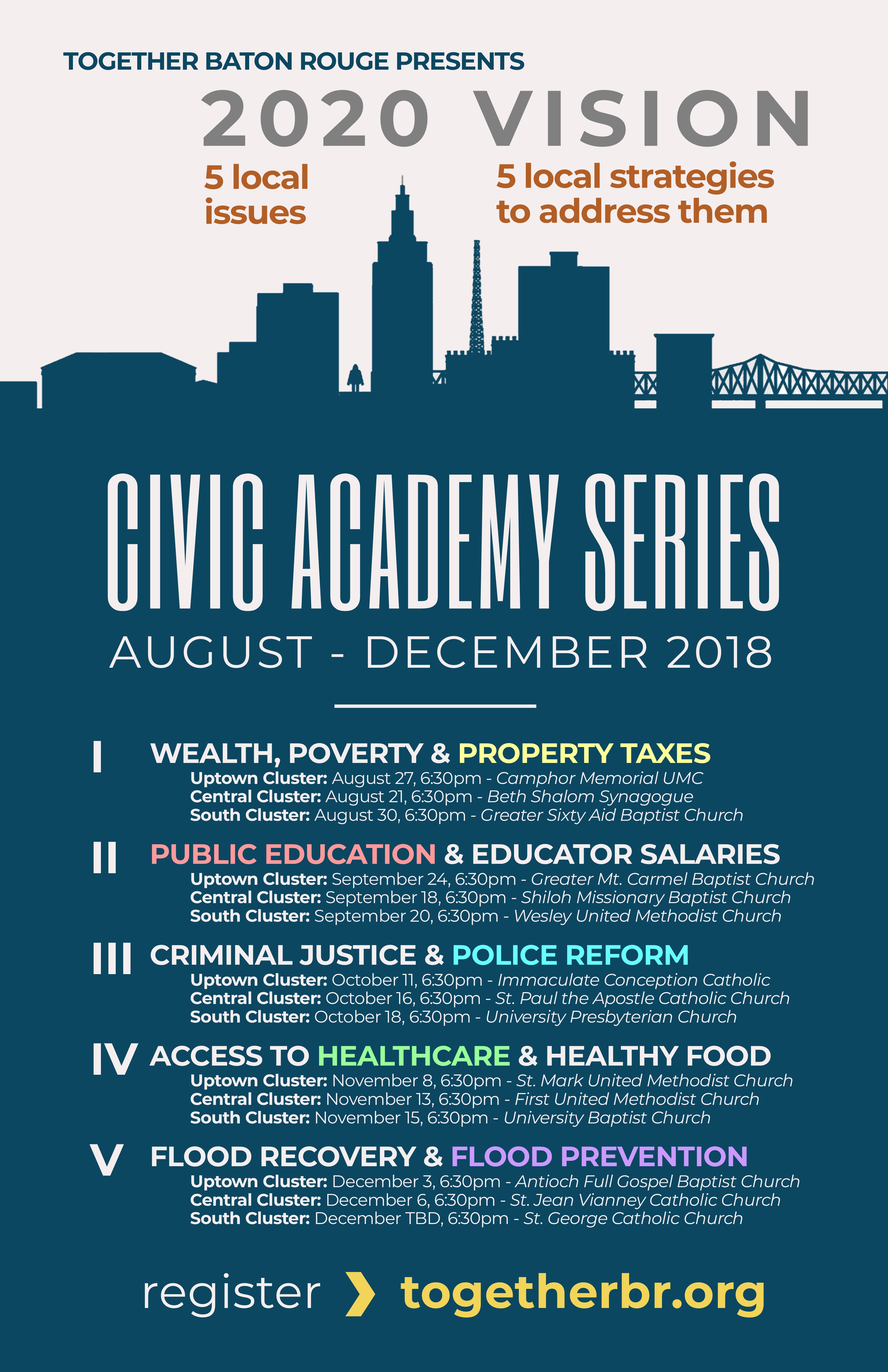 The attached letter has been submitted to the East Baton Rouge Parish assessor, providing notice that approximately $400 million in taxable property at four Baton Rouge facilities owned by ExxonMobil appears to have been omitted from the preliminary 2018 assessment list. 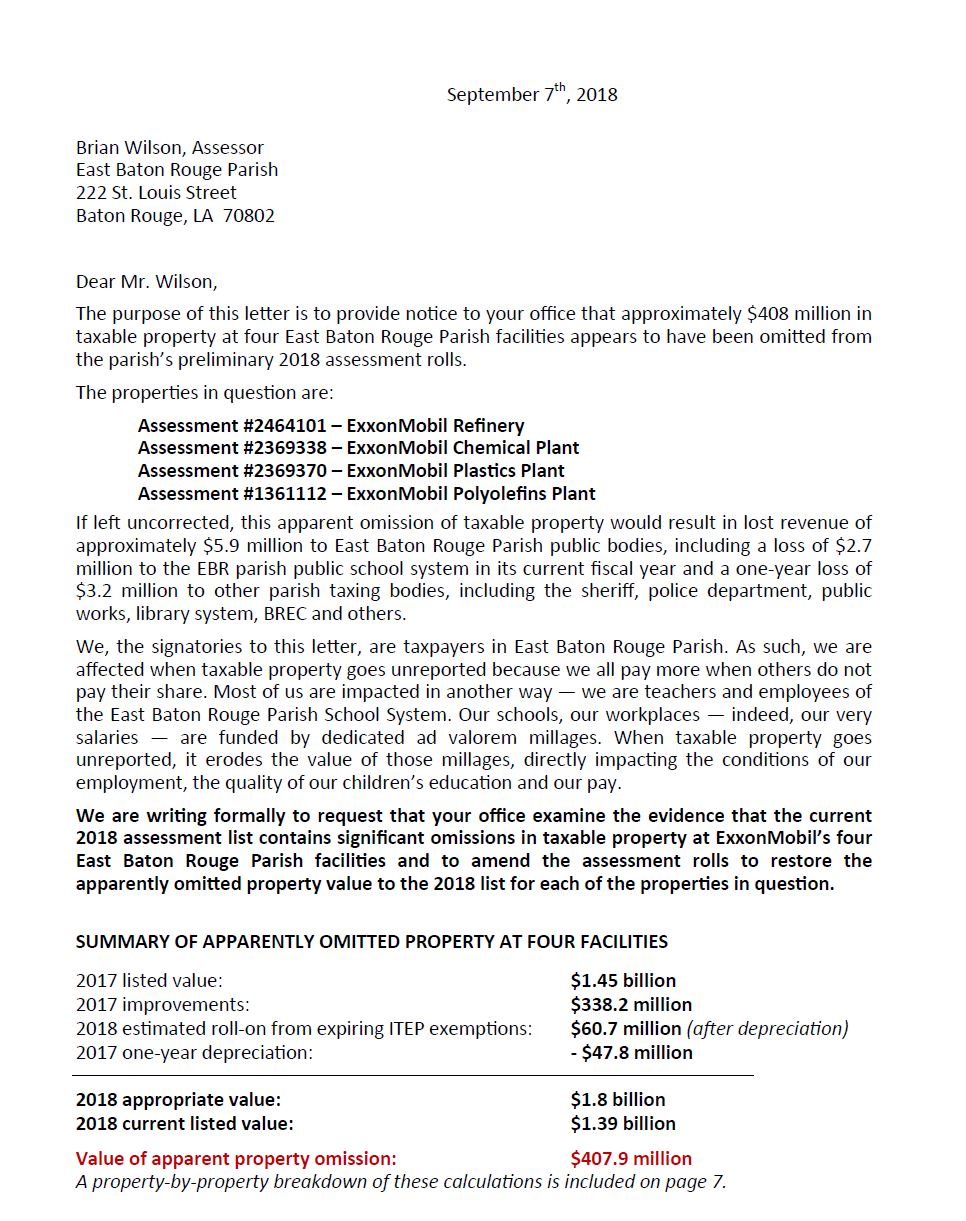 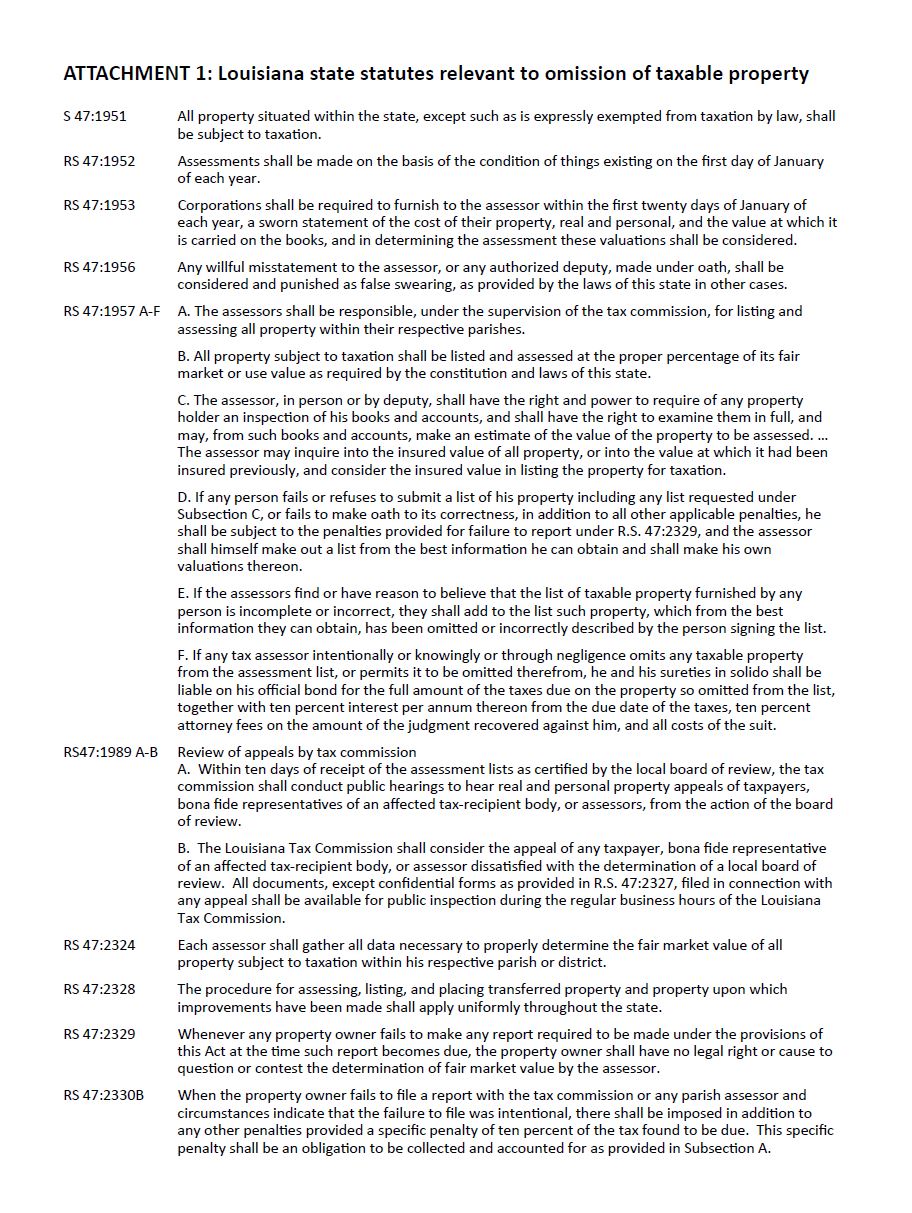